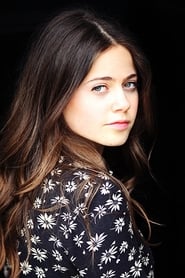 Molly June Gordon is an American actress. She is best known for her roles in the drama TV series Animal Kingdom, as Nicky, and in the comedy films Life of the Party, as Maddie, Booksmart, as Triple A, and Good Boys, as Hannah. 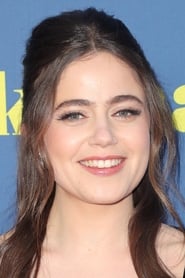