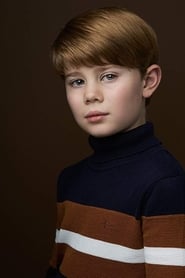 Matthew Illesley is a British actor who began his professional career in 2018, aged 9, playing Young Reggie in Rocketman (2019). In 2018, Matthew also played the role of Rupert with the touring company of Nativity! the Musical. Matthew was part of the Oxford and London teams, when the shows ran at the Oxford New Theatre and the Eventim Apollo in Hammersmith.