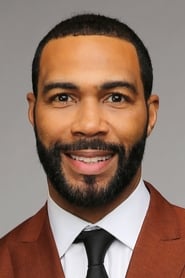 From Wikipedia, the free encyclopedia. Omari Lateef Hardwick (born January 9, 1974) is an American actor, known for his roles in the TV series Saved and Dark Blue, and in the movies Spike Lee's Miracle at St. Anna (2008), The A-Team (2010), Kick-Ass (2010) and Tyler Perry's For Colored Girls (2010). In 2003 and 2004, he participated award-winningly in the National Poetry Slam; and he's also played football. In 2011, Hardwick received his best films reviews to date for his role as "Troy" in the critically acclaimed indie hit I Will Follow (film) (2011). Hardwick is guest starred on an episode of NBC's Chase as Chris Novak, a hard luck criminal facing prison. In 2010, Hardwick was featured in the urban lifestyle publication, Prominence Magazine for its Holiday issue. Description above from the Wikipedia article Omari Hardwick, licensed under CC-BY-SA, full list of contributors on Wikipedia. 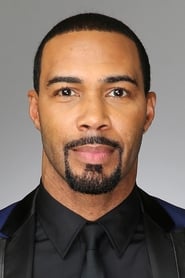