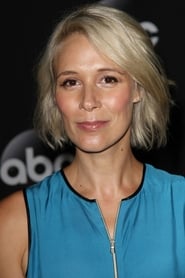 From Wikipedia, the free encyclopedia. Liza Rebecca Weil (born June 5, 1977) is an American actress. She is known for her role as Paris Geller in the television drama Gilmore Girls and has guest-starred on programs such as The Adventures of Pete & Pete, ER, Law & Order: Special Victims Unit, Grey's Anatomy, and The West Wing. Description above from the Wikipedia article Liza Weil, licensed under CC-BY-SA, full list of contributors on Wikipedia. 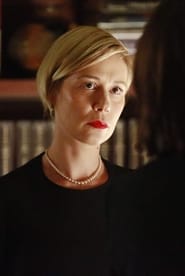