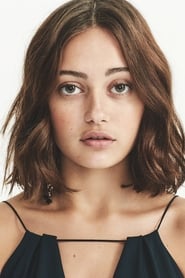 Ella Purnell (born 17 September 1996) is an English teen actress, most notable for her roles in Never Let Me Go (2010), Kick-Ass 2 (2013) and Maleficent (2014).  Purnell used to attend weekly classes at Sylvia Young Theatre School, studying acting, singing and dance. In 2008, she was cast for a role in Oliver! at the Theatre Royal, Drury Lane in London. She was one of only a few girls chosen to appear in the children's ensemble and remained in the show for a year. Description above from the Wikipedia article Bernard Lee, licensed under CC-BY-SA, full list of contributors on Wikipedia.