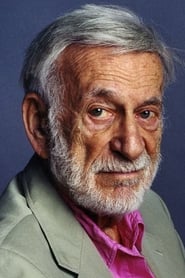 Sherrill David Robinson (1922-2011), known as Jerry Robinson, was an American comic book artist known for his work on DC Comics' Batman line during the Golden Age of comics. He is best known as the co-creator of Robin and the Joker, and other members of the Batman family. While best known for his work in Batman and Detective Comics, he was also an activist who supported artists' rights and was instrumental in mobilizing support for the creators of Superman, Jerry Siegel and Joe Shuster, to receive a pension plan, health insurance and to win credit for their creation from Warner Communications in 1975. He was inducted into the Comic Book Hall of Fame in 2004. In 2007, he served as a creative consultant on The Dark Knight.