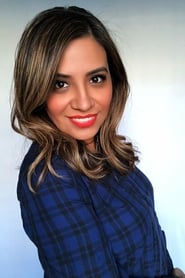 Cristela Alonzo is an American stand-up comedian, actress, writer and producer, who created and starred in the ABC sitcom Cristela. She is the first Mexican American woman to create, produce, write, and star in her own US network show.