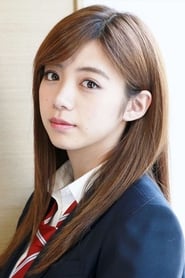 Elaiza Ikeda (池田 エライザ Ikeda Eraiza, born 16 April 1996 in the Philippines) is a Filipino-Japanese fashion model and actress. She began modeling in 2009 after winning the "Grand Priz Nicola Model Audition 2009". Her father is Japanese and her mother is Filipino with Spain descent. 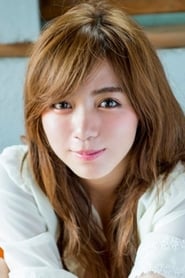