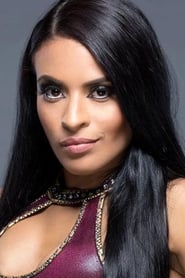 Thea Megan Trinidad is an American professional wrestler, professional wrestling manager and actress currently signed to WWE under the ring name Zelina Vega, performing in their developmental territory NXT as the manager of Andrade "Cien" Almas. She previously appeared in Total Nonstop Action Wrestling (TNA), where she performed under the ring name Rosita. She has also worked for various independent promotions under her real name. In TNA, she was a one-time Knockouts Tag Team Champion with Sarita. 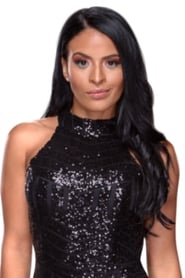