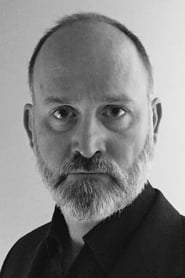 Derrick is a 26-year veteran of the United States Navy and SEAL Teams. He has served multiple combat tours in both Afghanistan and Iraq as well as many other troubled spots around the world. He has selected, trained, and mentored hundreds of men and women for the most demanding jobs in both combat and staff positions and is a recognized leader in Special Operations Team building. In addition to his best-selling book, Derrick also starred in the critically acclaimed, hit movie Act of Valor. He has additionally authored several screenplays that are currently in development and is a frequent guest on national television and radio programs.