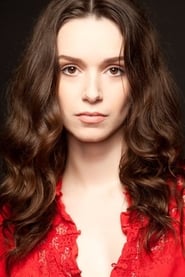 Alex Essoe is an outstanding new LA-based Canadian actress who delivers what Variety deems a “knockout performance” as the lead in STARRY EYES -- a Cronenberg-esque psychological thriller that has made a lot of waves since it’s debut at SXSW. Alex has also appeared in various independent features, and television shows including HOUSE OF LIES, CALIFORNICATION, and CRASH. 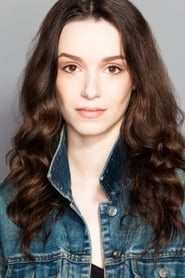 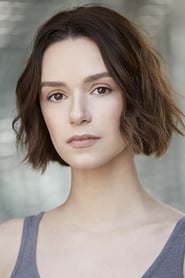 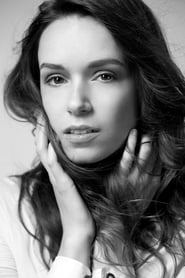