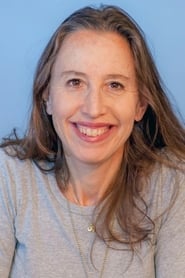 Caroline Baron is a Golden Globe winning American film producer and philanthropist. She is best known for producing Mozart in the Jungle (2014), Capote (2005) and Monsoon Wedding (2001). Baron received an Academy Award nomination for producing Capote (2005) and is a member of the Academy of Motion Picture Arts and Sciences. Caroline Baron founded FilmAid International in 1999, an organization dedicated to helping refugees and other communities around the world through the use of film. Baron is a professor at NYU's Tisch School of the Arts in the undergraduate film program. From Wikipedia, the free encyclopedia