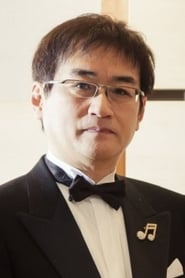 Kohei Tanaka is a Japanese composer. He is affiliated with the music production company Imagine. He has created numerous musical scores for anime television series, OVAs, films, video games and tokusatsu series including Gunbuster, Sakura Wars and One Piece. Tanaka attended the Tokyo National University of Fine Arts and Music (Music Faculty, Composition Department), studying under Ikenouchi Tomojirou and other professors. Tanaka worked for three years at Victor Music Industries after he had graduated. He attended the Berklee College of Music for two years after he had left Victor. After returning to Japan, Tanaka started his career as a composer. (AniDB)