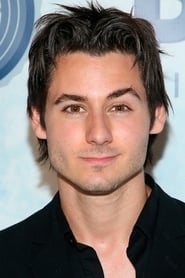 From Wikipedia, the free encyclopedia Dominic Scott Kay (born May 6, 1996) is an American child actor. He was born in Los Angeles, California, the son of musician and actor Scott Kay. He is probably best known for his cameo appearance in the Easter egg scene of Pirates of the Caribbean: At World's End as the son of Will Turner (Orlando Bloom) and Elizabeth Swann (Keira Knightley). He is also known as the voice of Wilbur in Charlotte's Web and Buddha in Air Buddies. He directed, wrote and starred in a short film called Saving Angelo, a story based on the true events of an abandoned dog left for dead on the side of the road that he and his family rescued in 2003. Kay won the court case over Saving Angelo and hopes to finish it soon and have it distributed to various film festivals. He also wrote and directed another short film, Grandpa's Cabin. He is very fond of animals and rescues them with his parents. Kay currently serves as a StarPower Ambassador for Starlight Children's Foundation. In 2003 he established the band "Wisdom" when he was 7 and is its lead singer. Description above from the Wikipedia article Dominic Scott Kay,licensed under CC-BY-SA, full list of contributors on Wikipedia. 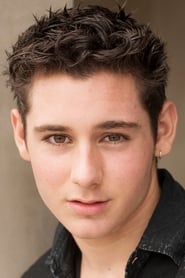