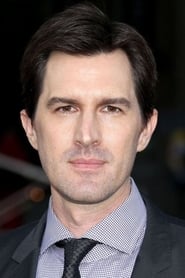 Joseph Kosinski (born May 3, 1974) is an American television commercial and feature film director best known for his computer graphics and computer generated imagery work. He made his big-screen directorial debut with the Disney Digital 3-D science fiction film Tron: Legacy, the sequel to the 1982 film Tron. His previous work has primarily been with CGI related television commercials including the "Starry Night" commercial for Halo 3 and the award-winning "Mad World" commercial for Gears of War. Description above from the Wikipedia article Joseph Kosinski, licensed under CC-BY-SA, full list of contributors on Wikipedia. 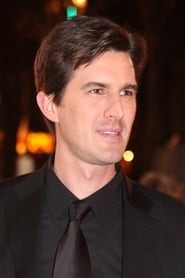 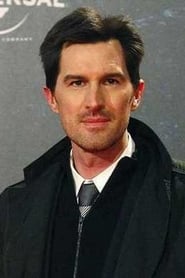 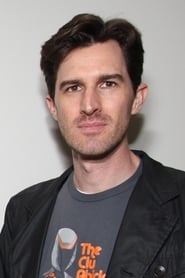 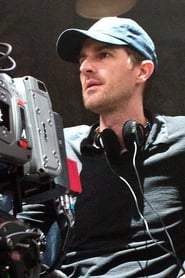