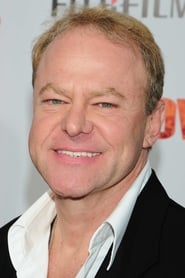 From Wikipedia, the free encyclopedia. Greg Travis is a well recognised actor who has appeared in over 40 feature films and internationally recognised stand-up comedian. Based in the U.S. he created the comedy character David Sleaze, The Punk Magician, in which he puts on a punk rock-style wig and does a variety of bad magic tricks using audience participation. This routine appeared on "Rodney Dangerfield's HBO Specials" and quickly became a classic. Description above from the Wikipedia article Greg Travis, licensed under CC-BY-SA, full list of contributors on Wikipedia.​ 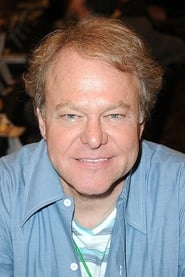