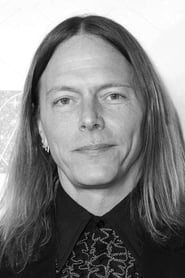 James Chinlund (born March 17, 1971 in New York City) is an American Production Designer best known for his work on the films The Batman, The Avengers, Dawn of the Planet of the Apes, The Lion King and Requiem for a Dream. 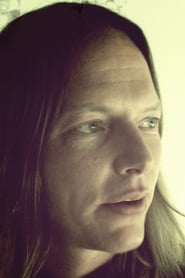