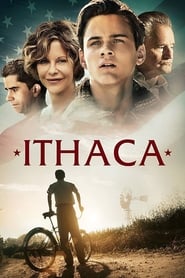 In a small town in California's San Joaquin Valley, 14-year-old Homer Macauley is determined to be the best and fastest bicycle telegraph messenger anyone has ever seen. His older brother has gone to war, leaving Homer to look after his widowed mother, his older sister and his 4-year-old brother, Ulysses. And so it is that as spring turns to summer, 1942, Homer Macauley delivers messages of love, hope, pain... and death... to the good people of Ithaca. And Homer Macauley will grapple with one message that will change him forever - from a boy into a man. Based on Pulitzer Prize-winning author William Saroyan's 1943 novel, The Human Comedy, ITHACA is the quintessential wartime tale of the Home Front. It is a coming-of-age story about the exuberance of youth, the sweetness of life, the sting of death and the modesty and sheer goodness that lives in each and every one of us. 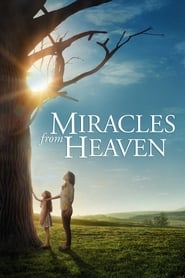